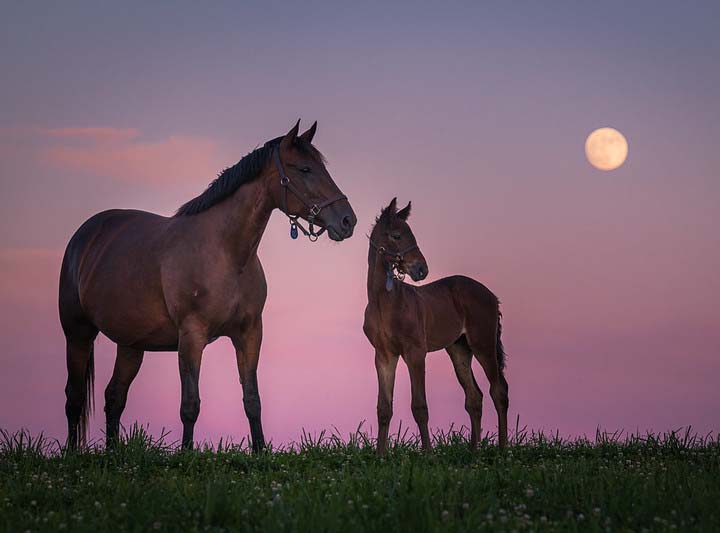 To enhance the thoroughbred breeding industry in Massachusetts by providing economic support to allow breeders to improve the quality of racing stock while preserving open space and providing employment.

A BRIEF HISTORY OF MTBA

In 1981, a dedicated group of Thoroughbred breeders banded together to form the MTBA. Under the leadership of Linda Powell Ramsay and the astute lobbying of Gordon Ramsay, they successfully convinced the Mass. legislature to establish a Thoroughbred breeders’ fund. With a  percentage of the monies wagered at Suffolk Downs, it distributed bonuses to breeders of successful Mass breds, and provided for a series of lucrative stakes races.  Under Linda’s inspiration, the MTBA also hosted a popular yearling show for Massbreds and several successful awards’ dinners.  When the Ramsays left the state in 1986, the MTBA sought the services of Mark Reagan as both lobbyist and executive director. Mark soon brought renewed enthusiasm to the program, publishing an informative monthly newsletter, distributing MTBA jackets at stakes races, and earning new fans in the legislature.  AS a result, the percentage of the Suffolk Downs handle allocated to the MTBA was increased, more stakes races were put on the program, and the foal crops began to increase as well.  In 1989, however, the management of Suffolk Downs closed the track.  For the next two years, the MTBA went into a state of suspended animation, and a government struggling with its own finances seized our remaining funds. During this period, the MTBA sought the services of David Holway as their lobbyist.  David, convinced that racing would return to the state, took on this task without charge, and when racing returned, was appointed Executive Director.  Our percentages increased again, and we added bonus awards for owners as well.   The MTBA fund was also changed from a line item (thus subject to appropriation) to a dedicated fund, giving the MTBA the confidence to map out an increasingly ambitious stakes program.  The status of racing in Massachusetts, as elsewhere, has been threatened by many factors over the last few decades, but the MTBA program itself has remained a solid one.

Breeders awards are paid for horses that finish 1, 2, or 3

It is the policy of the Massachusetts Thoroughbred Breeders Association that awards earned in any given month are due and payable on the last day of the following month.

While this is the MTBA policy, every effort will be made to calculate and disburse the awards early in the following month after any disqualifications have been resolved.